Tired of looking for the next amazing read?
Here's a dystopian techno-thriller
you won't soon forget!

I want my FREE starter library

OUTSTANDING NOVEL/ A MUST READ
– locapleon

Nothing like you think it is going to be, but way way better. Great storytelling by a strong, talented writer. I can't wait for the next two novels in this series. I highly recommend this novel.

An awesome story based on facts that could really happen. Thats the kind of stories I look for and Prometheus Rising, DELIVERS!!!!! Such a well written story that gets you from the start . You will not be disapointed this is a Great,Fun read that will leave you THINKING and wanting more!

Take a peak inside

IT OFTEN HAPPENS TO ME, this sudden feeling of having been here before, in an indefinite past time, at this place. Before me lay a city bathed in the early sun rays, smoke, and panic. My Tesla sped through the streets of Globalized London, streets that looked so different on that day. My medical beeper buzzed relentlessly. The Ancient Greeks called this feeling anamnesis. Like waking up to some ineffable truth, peaking behind a curtain that is far beyond myself, just for a split second.

“... unclear if the explosion on Trafalgar Square is a terrorist attack,” a male voice in the late forties broke my thoughts through the crackling radio, trying to sound matter-of-fact. But I sensed the tremor behind it. 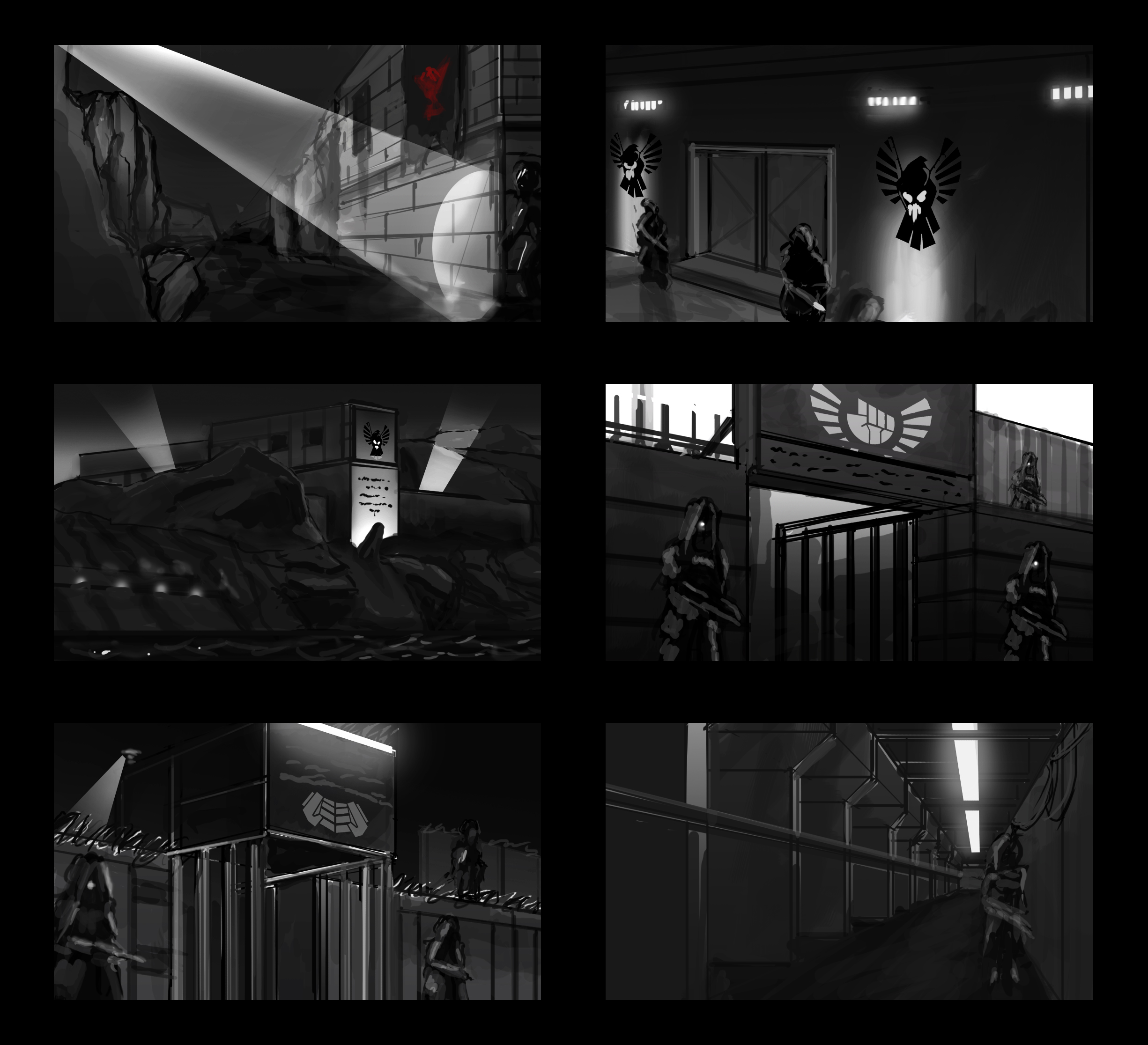 … where a digital border divides the Global Cities and anarchic Outer Areas is nourished by fear and hatred on both sides.

Dive into the breathtaking story of a medic whose fate is turned upside down. A quest across the British Isles leads him to shocking secrets about the Global Union, the future of the world and his own past.

It makes him ignite a spark that could turn into an uncontrollable fire: An Uprising.

Future predicting algorythms, alternate states of mind, deep questions about humanity and an edge-of-the-seat plot –
the Prometheus Dystopian Trilogy has it all.

Prometheus Rising is an action packed adventure. The story line is well-written and trilling with twists and turns. The main character, Adama, is well developed and interesting. This is a page turner that grabs you from the first page.

I normally shy away from dystopian books, only due to my enjoyment of SciFi. I began reading this novella with mild interest and by the time I finished I was a fan. The characters were well developed and strong.

Get your starter Library
for free! 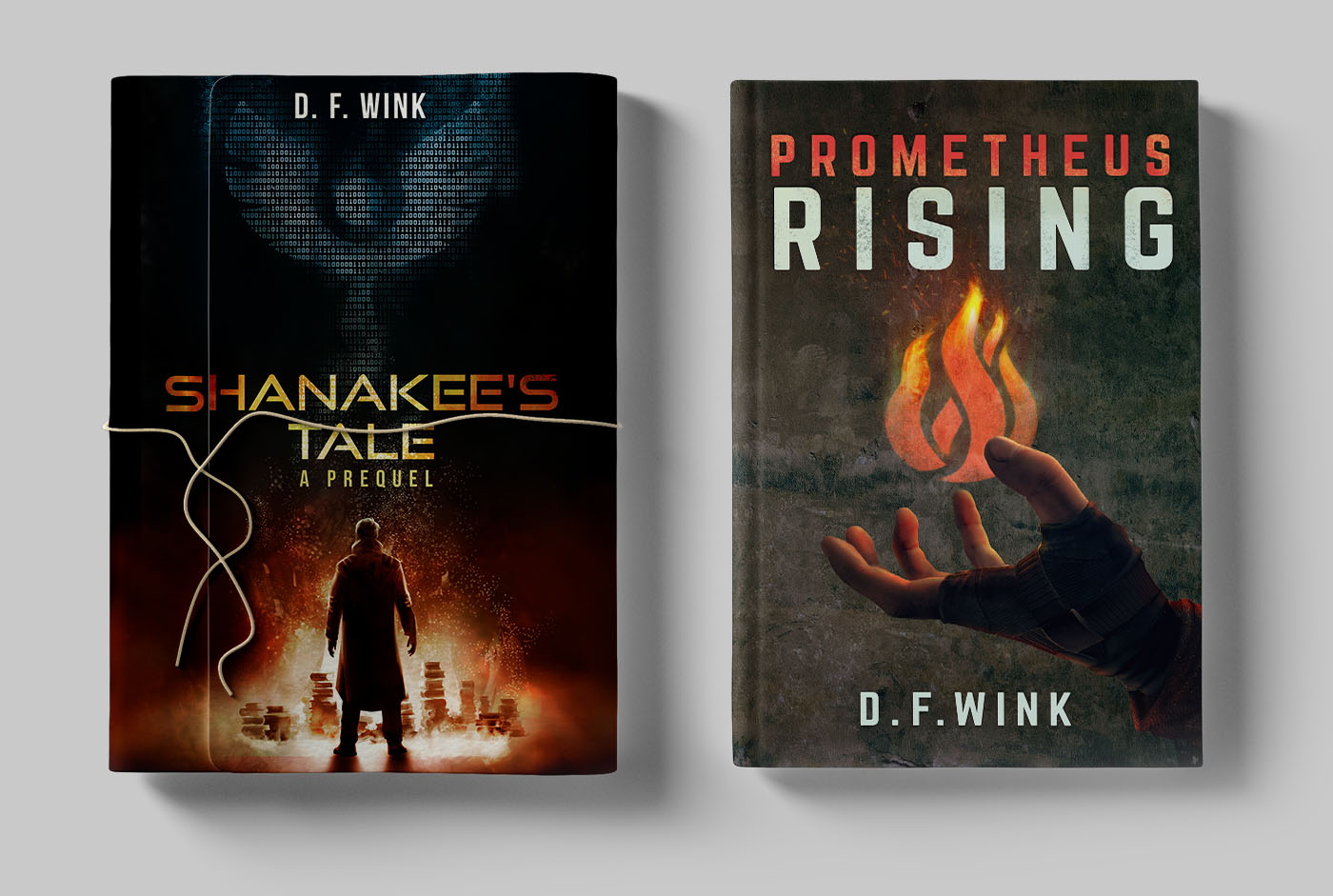 Subscribe to get the free prequel novella and the free first book in the series delivered to your mailbox –exclusively available for my mailing list only! Get genre giveaways, thrilling research information, futurist stuff and more ...

Where can I send your free books?

Enter your email address to get your free books. You'll be added to my Reader's Group – I vow to never send you spam, only cool stuff like giveaways and baffling futuristic discoveries. I value every reader! You can unsubscribe at any time.